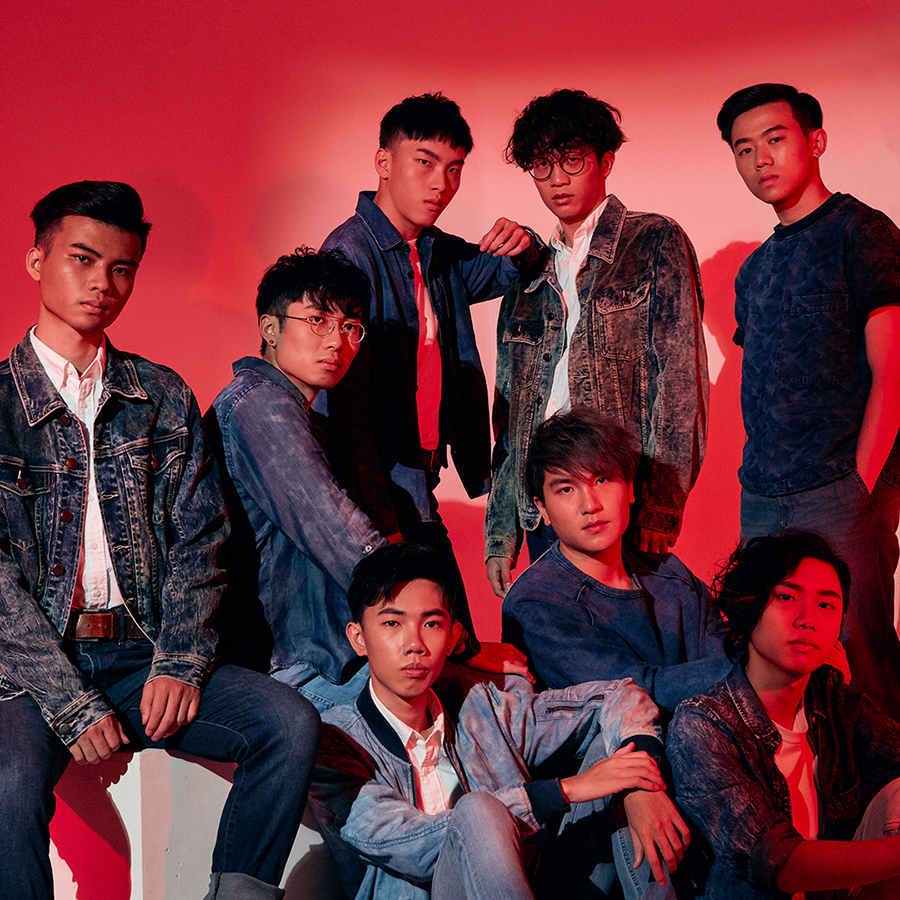 Boyz Reborn is a Hong Kong local teenage boy band that consists of 9 members aged 19. The mission of the group is to produce original music to empower the youth of Hong Kong and to influence the city. Since 2011, they have released over 80 demos and songs online and reached almost 4 million views on their YouTube channel. They are active performers in different occasions, and they succeed to attract a thousand of audiences attending their annual concert every year.

Boyz Reborn is best known for writing lyrics and singing from local youth’s perspective. The theme of their music covers youth-related subjects, such as dreams, personal growth and struggles.

Musically, the band is inspired by different types of music genre. The music produced during their childhood is mostly arranged in cantopop style. In recent years, they integrated the elements of different genre, such as EDM, hip-hop and alternative rock in their song writing and arrangement in order to achieve better quality of production. They are pursuing professional career by exploring their original sound, creating wider range of song collections and arena-ready performance set.