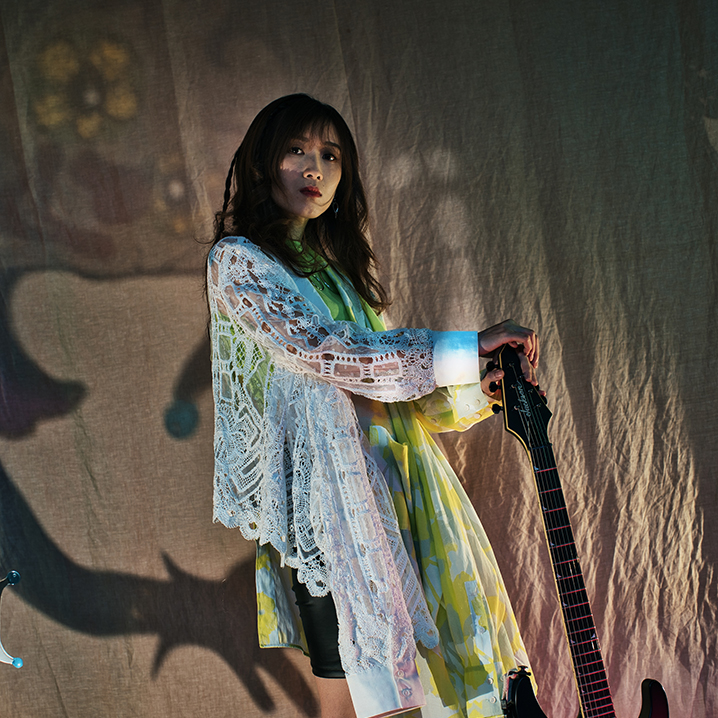 CHOR is an indie singer-songwriter. In 2020, CHOR made her debut and released her first single ‘midsommar’, which was included in the Ultimate Song Chart immediately. CHOR also has participated in composer, arranger, producer and commercial concerts as guitarist and programmer. The music units that CHOR has collaborations including Hins Cheung, Gigi Leung, Gigi Cheung, etc.

CHOR was graduated from the Hong Kong Academy for Performing Arts, major in Sound Design in 2015. CHOR had a passion in commercial music production that made her working at the music director, Johnny Yim’s studio as an assistant after graduation. Besides the studio operations, CHOR also participated in composition, arrangement and music production, for both others and her own projects. After being a studio assistant for 5 years, CHOR released her first single under her name and made her debut.