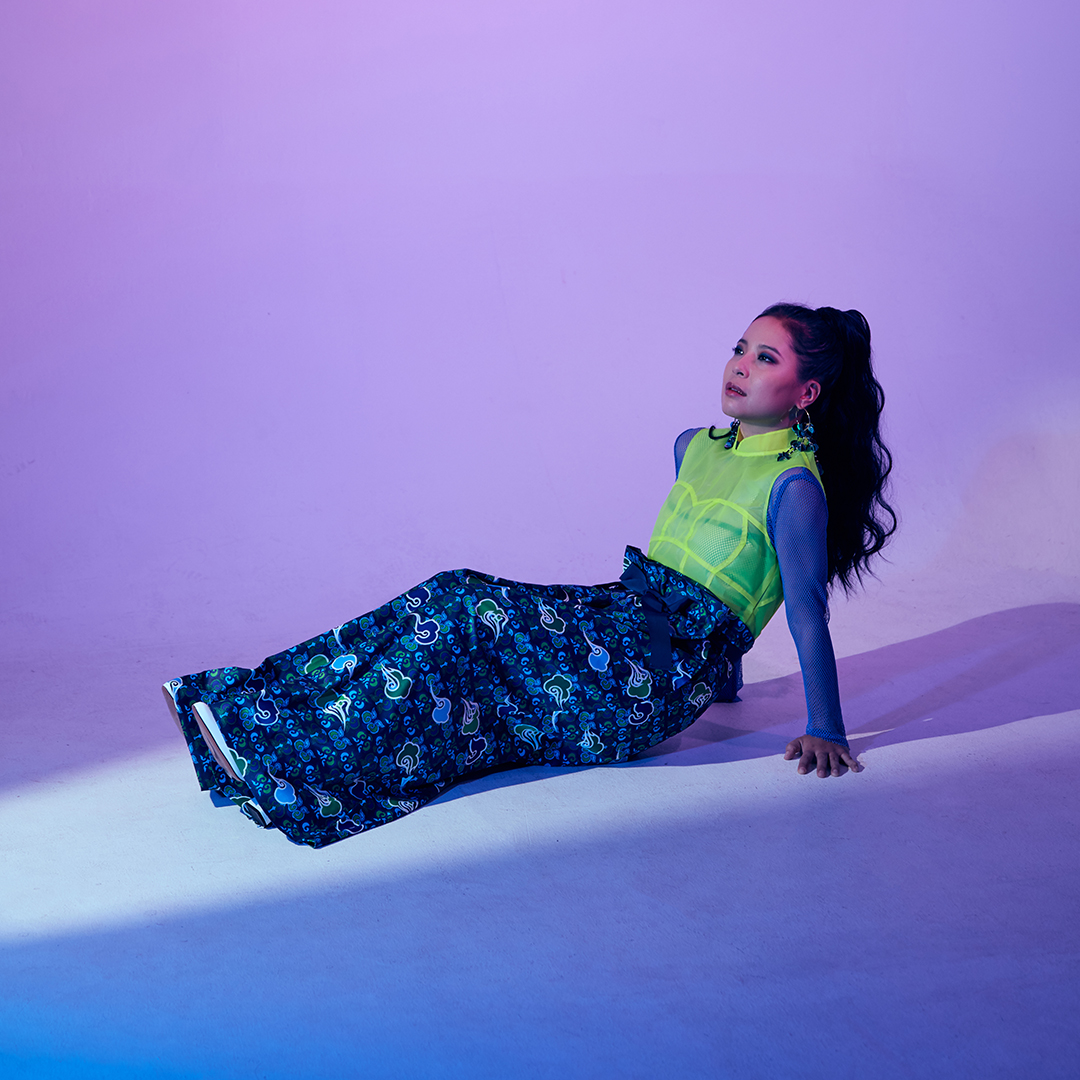 Influenced by various music styles, Clover Lei is a musician who is always exploring new possibilities in her music. Born and grew up in China, yet with an adventurous and fearless soul, she has stepped out of China and visited many places around the world, to learn other music and cultures while sharing with the world her own root.

Joined her hometown choir at the age of 7, Clover found her first crush – music. After singing the beautiful Chinese folk songs for a year in the choir, she started to perform on television, theatre, radio shows and parks. As a teenager, she discovered genres like jazz, soul, blues. Crush slowly grew into love.

Clover studied jazz music at various locations such as Canada, Spain, Taiwan, Hong Kong and from great music talents such as Alan Ferber, John Ruocco and Xevi Garcia Tarragó. Having played at live music venues of different places around the world, e.g. China, Hong Kong, Canada, Thailand, Peru and Spain, she is described by her listeners as singing with a ‘sensual, subtle and unique’ voice. With a charismatic personality that manifests itself in her singing styles, she absorbs the flow of tunes and wraps it in her style, Clover successfully creates an ‘intimate, moody yet nonchalant’ connection with the listeners. Speaking Mandarin, Cantonese, Jiujianghua, English and in the process of learning Spanish, she continues on her journey to find a point where she can fuse her love for music of both the East and the West.