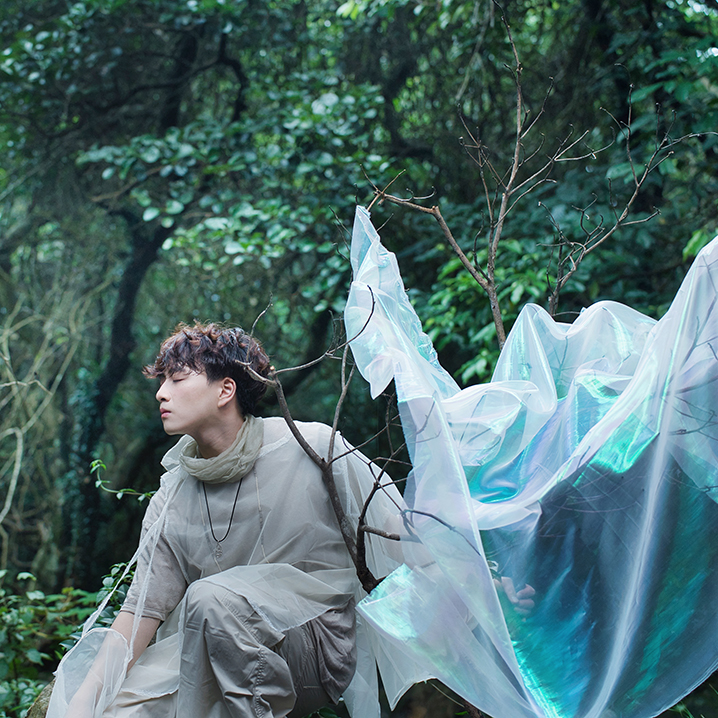 Lester Lam is a singer-songwriter from Malaysia, based in Hong Kong. A new journey embarks after winning the ICMA Singing Competition in 2019. The mixture of influences from Pop, R&B and Indie music has built the foundation for his raw and personal story telling, which is reflected in his debut EP “Unwithered Blue”. The colour blue not only represents himself (his Chinese surname), but also his emotions that he has grew up with living in a foreign country. The project consists of five brutally honest conversations with his deepest emotions, including his pre-released singles "Out of This World”, “Realize”, “The Edge of Blue” and two other tracks “Battles” and “Hiding Place”.